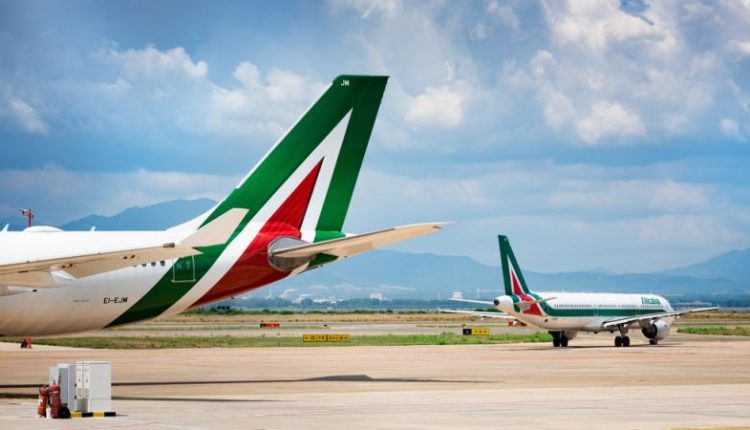 Airline Alitalia is considered a national symbol in Italy, but 74 years of history will end on Thursday. The Italian airline is operating its last flight, definitively crippled by ongoing financial problems. An uncertain future threatens the employees of Alitalia.

The last Alitalia aircraft will fly from Sardinia to Rome on Thursday at 11:10 PM. On Friday, the new airline Italia Trasporto Aereo (ITA) will start with the help of the Italian government. But they are deliberately not talking about a restart. The new player only takes over part of the slots (landing rights, ed.) and no staff members of Alitalia.

Alitalia has been in the red since 2002. Several attempts were made to restore the company to health, but without success. In 2017, Alitalia went bankrupt and was kept afloat by the Italian state. It granted a bridging loan of 900 million euros, which was illegal according to Europe. Even during the corona pandemic, Alitalia was dependent on millions of support in order not to fall.

But now the curtain has finally fallen, and a new, slimmed-down airline company will take its place: ITA. There is a great deal of uncertainty for the more than 10,000 employees of Alitalia because they are not given priority in the recruitment procedure. Although ITA will start with 52 aircraft and 2,800 employees, within a few years, there could be 5,750. From Friday, it will fly to 44 destinations; by 2025, there could be 74.

Alitalia started on May 5, 1947, under the name Aerolinee Italiane Internazionali, with a first flight on the Turin-Rome-Catania connection. The first intercontinental flight came a year later, from Milan to Latin America. In 1975 the airline merged with Linee Aeree Italiane, and the name Alitalia was chosen, a combination of “wings” and “Italy”. By 1960 the airline was carrying 1 million passengers; in the 1990s, 25 million.

Earlier this year, Italian Prime Minister Mario Draghi described Alitalia as “an expensive family, but still family”. The Pope also traditionally flies with Alitalia. It is not known whether the Vatican will also opt for successor ITA.