Berlusconi’s Mediaset Takes An Interest In The German Media Company

BusinessNews
By Vincent Brimble On May 29, 2019 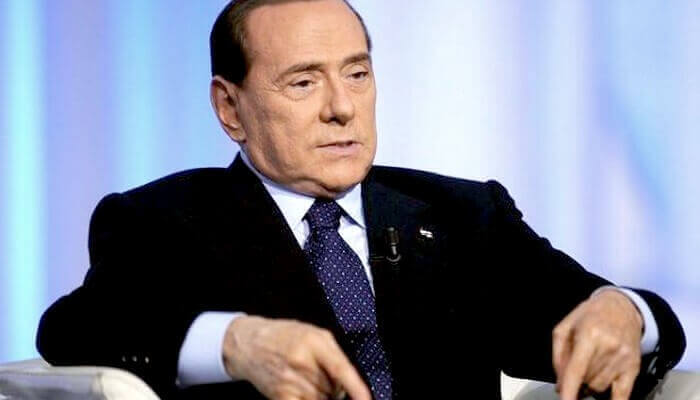 Mediaset is proud to be able to invest in “the future of free television in Europe,”

The chairman emphasises that the two companies have already built a “strong relationship” within the European Media Alliance.

According to the CEO, due to “rapid globalisation”, European media companies must operate together to protect the “European cultural identity” from international giants.