Aslam Faruki, Leader of the IS Organization in Afghanistan, was Arrested on Saturday

AfghanistanNews
By John Bridge On Apr 4, 2020 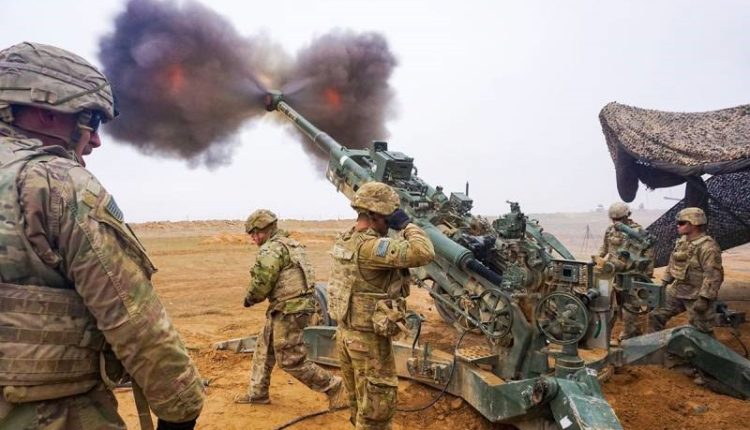 Aslam Faruki, the man who is seen as the leader of the Islamic State (IS) terrorist organization in Afghanistan, was arrested on Saturday.

The Afghan authorities announced this.

The man, also known as Mawlawi Abdullah, was arrested along with 19 other ISIS fighters, including two key commanders.

The Afghan secret service will provide more details about the arrest of Faruki and his companions within days.

Faruki is a crucial figure of IS in the area, which the jihadists call Khorasan.

He would only have been in charge of the IS branch for a year. The United States, together with the Afghan government, has always fought intensively.

The US Wants to Tighten Technology Exports to China