The US Wants to Tighten Technology Exports to China

TechnologyChinaNews
By John Bridge On Apr 2, 2020 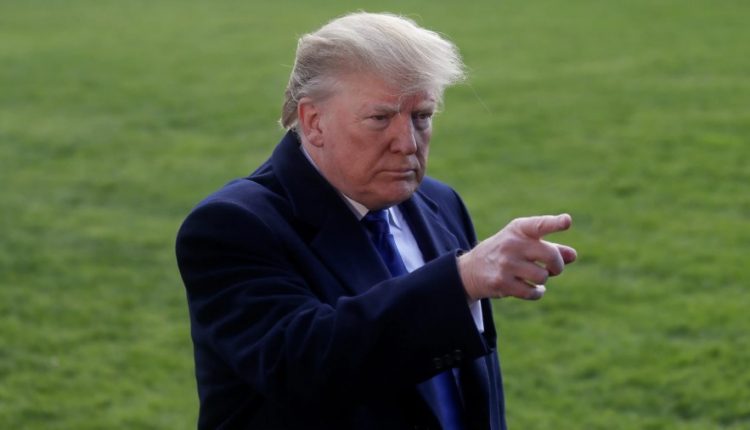 Plans are on the table to prevent or restrict China from purchasing American technology. The fear is that the country will use them for military purposes.

According to Reuters, measures were laid down last Wednesday, although they are not yet final. It would also be a lot more difficult for Chinese companies to purchase specific materials from the US.

Optical technology, radar equipment and semiconductors (such as chips) are mentioned.

The relationship between China and the US has already been deeply soured, and the current corona crisis does not improve matters. But the concern of the US goes beyond that.

The Trump administration fears that Chinese companies will purchase technology for commercial purposes and then deploy it militarily, sources say Reuters.

It is not yet clear how and which policy will be pursued. For example, consideration is being given to requiring licenses for technology that can now be sold without a license to China, which in turn raises questions about how quickly those licenses will be revoked afterwards.

Nor is it an unambiguous decision for the US. China is also a vast sales market for the country and, according to Reuters, specific sectors fear that Chinese customers will simply switch to suppliers in other countries.

Aslam Faruki, Leader of the IS Organization in Afghanistan, was Arrested on Saturday