Applications for Benefits in the US Declined Again 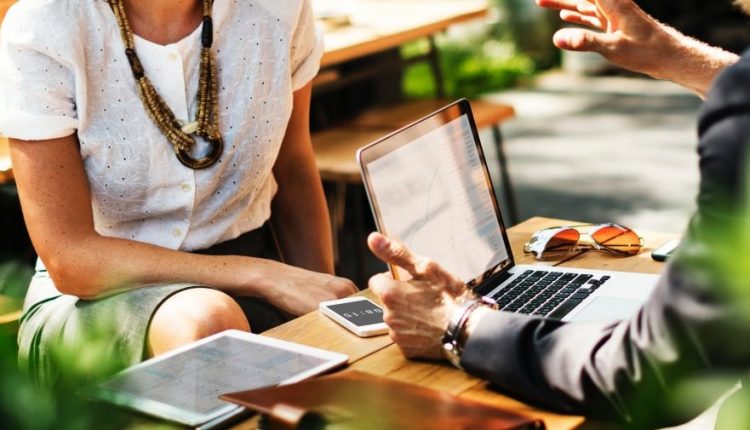 According to the US Department of Labor, 787,000 applications were filed, 19,000 fewer than a week earlier.

Economists had expected, on average 835,000 new applications. Due to the corona crisis, tens of millions of people in the United States have already called on the social safety net in recent months.

Because large companies have announced reorganisations, many new applications are still coming in.

Since mid-March, the number of claims for benefits in the US has been above 1 million for months due to the corona crisis.

It was not until August that the number of applications in a week fell below that level for the first time.