EntertainmentNews
By John Bridge On Oct 25, 2021 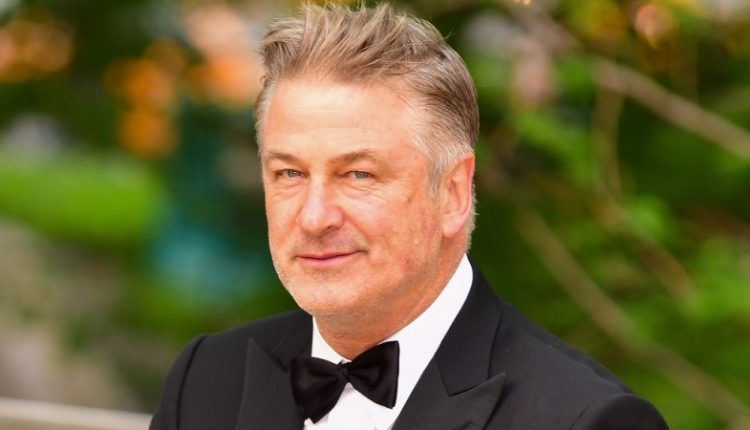 The fatal incident on the set of the movie Rust in which American actor Alec Baldwin accidentally shot camerawoman Halyna Hutchins happened during a rehearsal. American media write this based on the testimony of director Joel Souza.

Souza was standing behind Hutchins when Baldwin fired. The actor sat on a bench in a church where filming was taking place and practised pulling the weapon from its holster. Souza says he heard something that “sounded like a whip” followed by “a loud bang.”

Immediately after the bang, Hutchins complained of pain in her stomach and clutched at her stomach. The camerawoman fell backwards to the ground and was helped by bystanders. Souza states that he then noticed that he was bleeding from his shoulder, and Hutchins was also bleeding.

Earlier it became clear that the gun, which served as a prop, contained one real bullet instead of just blanks. As a result, Hutchins, 42, was shot in the chest and died a few hours later in hospital. Souza was not seriously injured and was able to go home after treatment.

Police are investigating how the incident could have happened.

French Car Industry Fears a Quarter of Jobs in Sector