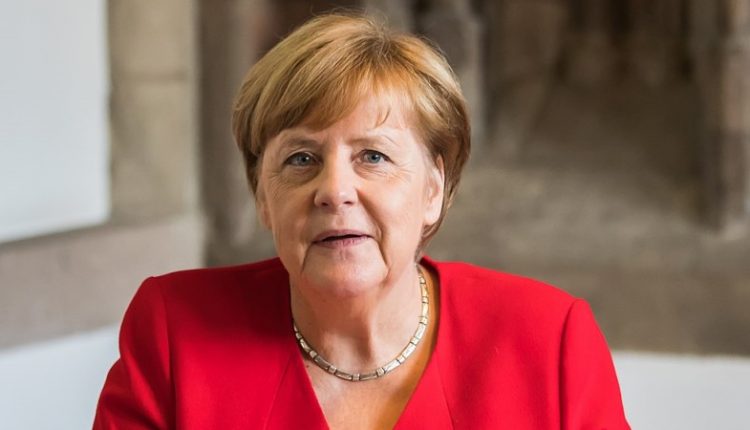 At the start of the second and final day of Merkel’s most likely last EU summit, the chairman of the Council of Governments and Heads of State, Charles Michel, addressed her. Merkel, 67, is leaving politics and maybe making way within a few weeks for social democrat Olaf Scholz, who is energetically forming a cabinet.

The outgoing Chancellor has often personally revived stalled EU summits, says Bettel. “She was a compromised machine. A lot of times when we simply couldn’t get any further, Angela would say, ‘Okay, I suggest tak-tak-tak’ and then it came together.”

EU leaders will discuss migration on Friday, an issue with which the union has made little progress during Merkel’s reign.