1.3 Billion Euros in German Railways Damage Due to Flooding 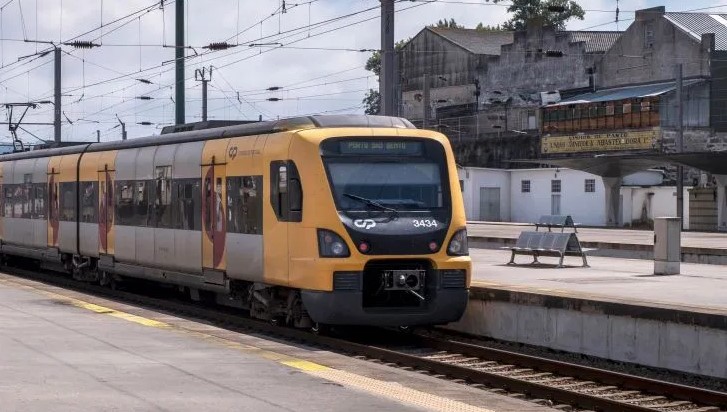 The damage to the German railways is enormous after last week’s floods. Deutsche Bahn estimates the costs of the recovery at 1.3 billion euros. Hundreds of kilometres of track, fifty bridges and dozens of stations were badly damaged.

Deutsche Bahn expects to be able to repair most of the damage before the end of the year. Rail traffic should be back to normal for the most part by then. In places in the state of Rhineland-Palatinate, this could take a little longer.

About two thousand employees of the German railways are working “around the clock” with repair work. Talks are underway with the federal government about financing the restoration of the rail network. Deutsche Bahn is also investigating to what extent the damage is insured.

The German government is already working on a package of probably billions of euros to rehabilitate the flood-affected areas.

However, it is not yet known how high that amount will be. This is because the extent of the damage has not yet been determined. The flood disaster killed at least 170 people in Germany, including five firefighters.