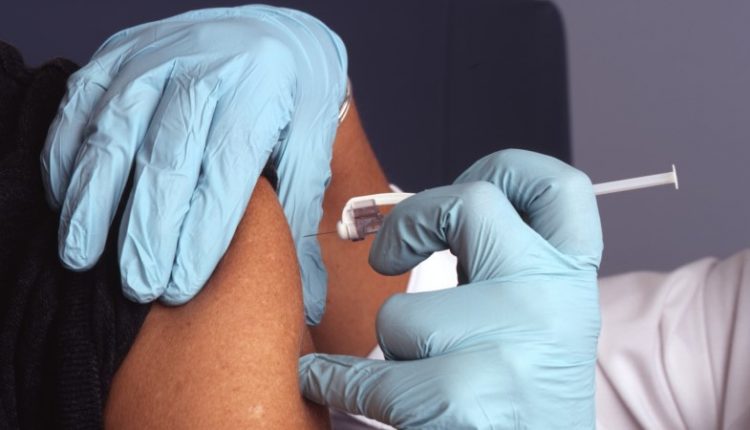 In many places in the United States, Republican politicians are fighting for more individual freedom to fight against the corona crisis. However, according to The Washington Post, health experts warn that this development will make the country less able to cope with a resurgence of the coronavirus, or a possible new pandemic, in the future.

The newspaper bases this on a report by the advisory organization Network for Public Health Law. It monitors, in collaboration with the umbrella organization for American health care agencies NACCHO, which states are trying to limit the decision-making power of governors and health officials. In at least 15 states, such new legislation has already been passed or is at least considered by lawmakers.

For example, in North Dakota, a law has already been passed that prohibits the governor from making face masks mandatory in the entire state. And in Kansas, a new law makes it impossible for the governor to close businesses and stores during a health crisis like the corona pandemic. In addition, a new law in Montana prohibits separating people through quarantine even if they are likely infected with the coronavirus or at least exposed to the virus. According to the new law, quarantine is only allowed if those people are really sick.

The laws stem from anger among many Republicans over what they believe to be too much decision-making power of health officials during the corona crisis. Many of the new and proposed laws are based on proposals from conservative think tanks and organizations. One is the American Legislative Exchange Council (ALEC). Jonathon Hauenschild of that organization indicates in The Washington Post that he finds it especially problematic that many governors no longer seem to want to give up the means of power acquired during corona.

Many conservative think tanks, therefore, advocate an automatic end date for crisis measures. These should automatically expire a certain number of days or weeks after their promulgation.

According to The Washington Post, recent rulings by the US Supreme Court show that the highest court in the country, which conservative judges dominate, also seems willing to limit rules around disease control to better guarantee freedom of religion.

1.3 Billion Euros in German Railways Damage Due to Flooding