Worldwide Record Number of Corona Infections in A Week 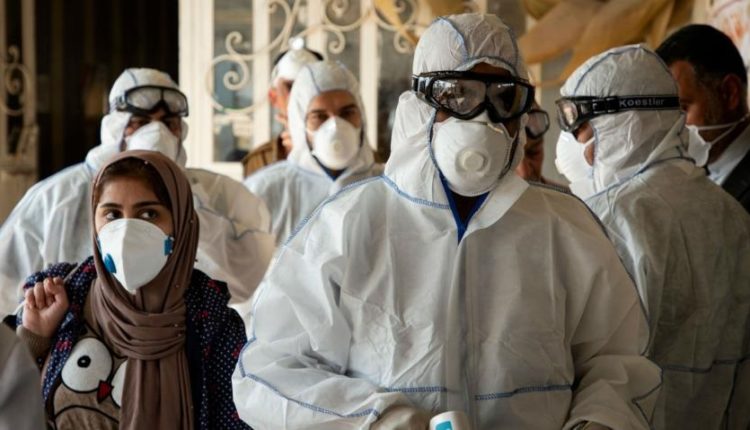 Worldwide, a record number of infections with the coronavirus has been registered in a week, AFP news agency reports based on its own count. From December 22 to 28, 6.55 million reports of infections were received, an average of 936,000 per day.

Almost half of the reports come from Europe, but more and more people are also becoming infected in other parts of the world. The number of confirmed infections has been increasing since mid-October. This is partly due to the advance of the contagious omikron variant. The previous record was set in the week of April 23 to 29. At that time, an average of 817,000 cases were reported per day.

The increase has so far not led to more deaths. Last week, an average of 6450 deaths per day were reported. According to AFP, that is the lowest number since the end of October 2020. However, in the week from 20 to January 26 2021, the most deaths were reported, an average of 14,800 per day.

Since the discovery of the coronavirus two years ago, more than 282 million infections have been diagnosed. More than 5.4 million people have died from Covid-19. This only concerns cases that are officially known to the authorities. The World Health Organization (WHO) thinks that the real death toll is two to three times higher because of the excess mortality in the world.