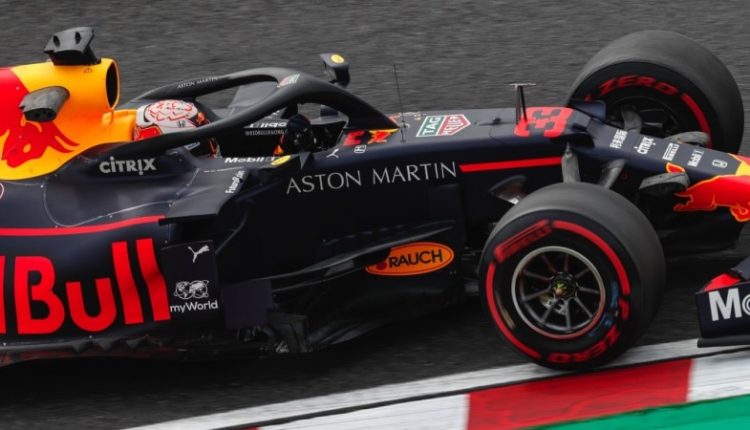 Formula 1 driver Max Verstappen set the fifth-fastest time in the second free practice for the Turkish Grand Prix. In the first session, he was still good for the second time in the Red Bull. On the other hand, Lewis Hamilton was the fastest in both practices in his Mercedes.

Ferrari driver Charles Leclerc from Monaco was number 2 in the second session. The third was the Finn Valtteri Bottas, just like Hamilton driving a Mercedes.

“We tried a few things differently compared to what we did in the first free practice,” Verstappen said on Verstappen.nl after the second practice. “But the first free practice was not good either, and we are looking at what to do. We don’t have a lot of track data with these cars. We have a busy evening ahead of us to make things a little better. Today was not the best day.”

The Grand Prix of Turkey is on Sunday. Hamilton leads in the battle for the world title, with 2 points ahead of Verstappen. However, the chance that the British defending champion has a better starting position than his competitor is extremely small. The seven-time world champion has been given a ten-place grid penalty because part of the power source of his Mercedes has been replaced.