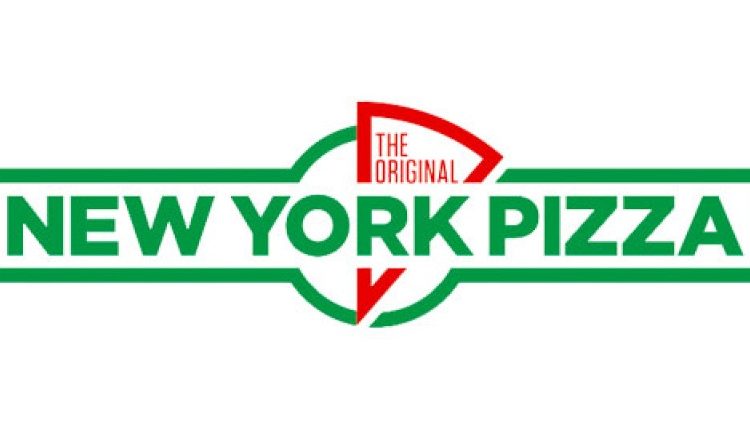 The New York Pizza wants to become one of the most prominent players in the pizza delivery market in Germany.

Flying Pizza has 43 locations and is located in the north and east of Germany. Pizza Planet is good for thirty locations around Berlin. As a result of the acquisitions, New York Pizza expands to 107 locations in Germany in a short period.

In addition, the chain has 234 stores in the Netherlands and one in Leuven in Belgium. No financial details will be released about the new deals.

New York Pizza was founded in 1993. The first business was located on the Spui in Amsterdam. Recently, the company has been looking for growth opportunities.

The fact that the chain in the Norwegian conglomerate Orkla recently got a new owner in the pursuit of further expansion. This has given New York Pizza, in its own words, greater clout for further growth.