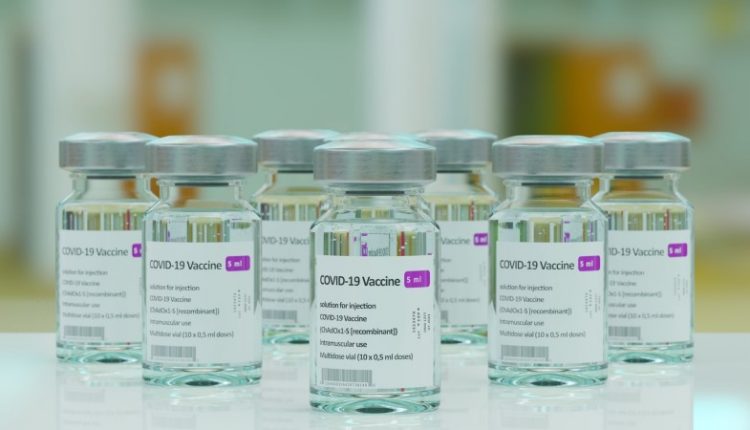 The US drug regulator FDA has given Pfizer and BioNTech’s corona vaccine the first full approval for people aged 16 and older.

The drug has been used since December with an emergency authorization from the Food and Drug Administration (FDA).

FDA chief Janet Woodcock speaks of a milestone in the fight against the coronavirus. Finally, according to her, the population can be confident that the “vaccine meets high safety standards, effectiveness and production quality”.

She hopes that this will convince people who have not yet had a shot to do so.

The watchdog’s decision was already expected. For example, the government has waited to make mandatory vaccinations for all military personnel until official approval.

Failing that, vaccination for the 1.3 million military personnel would still be mandatory by mid-September without the full backing of the FDA.

Three Baby Bodies were Found in A Garage in France