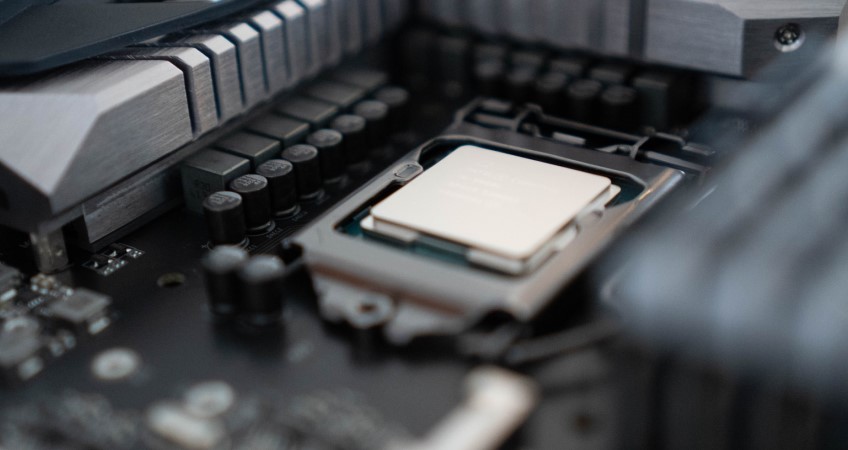 The British government may want to ban the takeover of Arm by the American Nvidia. Bloomberg reports this, citing anonymous sources.

The Competition & Markets Authority (CMA) writes in its acquisition assessment that it has “worrying implications for national security.”

The decision of the CMA could be a reason for the Johnson administration to block the acquisition of the British processor designer Arm. Bloomberg cites a source as saying these concerns could lead the government to investigate the deal further. However, the sources all emphasize that no final decision has been made and that the deal is still subject to conditions.

NVidia announced the acquisition of Arm in the fall of 2020 for $40 billion. Following complaints from the likes of Microsoft, Qualcomm, Google and Huawei about restricting competition, regulators began investigations in the US, UK, China and the EU. Qualcomm uses the architecture for its chips. The founder of Arm is also said to be concerned about the proposed deal.