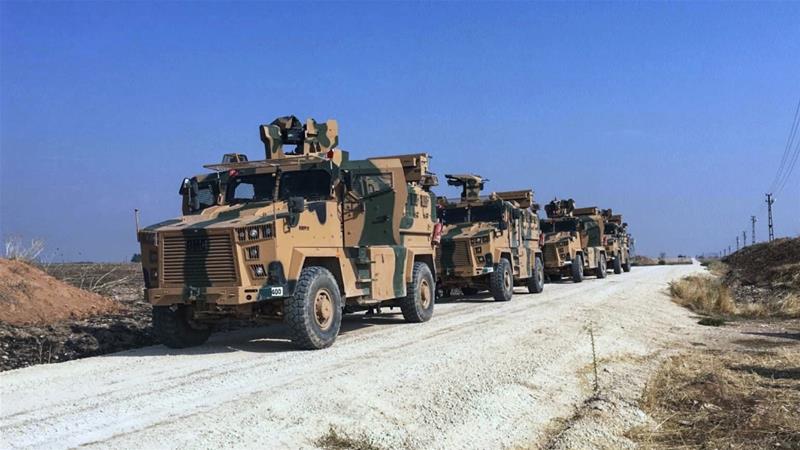 The Ministry of Defense in Turkey says the operation is in response to an increase in attacks by militants on Turkish army bases.

“The Claw-Eagle operation has started. Our planes bring the caves down to the heads of the terrorists, “the ministry said on Twitter, without providing any further information.

Turkey regularly harasses militants of the Kurdistan Workers’ Party (PKK), both in the mainly Kurdish southeast of Turkey and in northern Iraq, where the group is based.

A security source said the fighters took off from various bases in Turkey, particularly in the southeastern cities of Diyarbakir and Malatya.

They hit PKK camps in Iraq and also focused on the area’s stronghold in Qandil, near the Iranian border.

The PKK labelled a terrorist group by Turkey, the United States and the European Union, took up arms against the Turkish state in 1984.

More than 40,000 people have been killed in the conflict, which mainly takes place in southeastern Turkey.