Trump Pulls Out Of ‘Unfair’ Trade Deal With India 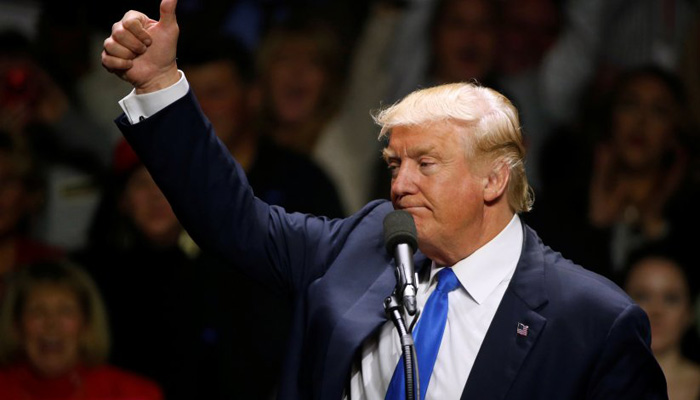 Trump Pulls out of ‘unfair’ Trade deal with India. The United States put an end to a trade agreement with India on Wednesday, President Donald Trump announced on Friday.

Under the relevant development program, India is now allowed to export thousands of types of goods to the United States without paying taxes.

According to Trump, the agreements with India are not fair because the Asian country still creates trade barriers for American exports.

“I have found that India has not assured the United States that India will provide fair and reasonable access to its markets,” the president said in a statement.

In March, Trump declared that he wanted to end the trade agreements with India.

The export to the US that falls under the scheme has a value of 5.6 billion dollars.

The Indian Ministry of Commerce said earlier that the decision would limit the damage because the program “only” provides 190 million dollars in benefits.