The US Nevertheless Introduces Import Duties

USArgentinaAustralia
By John Bridge On May 31, 2018 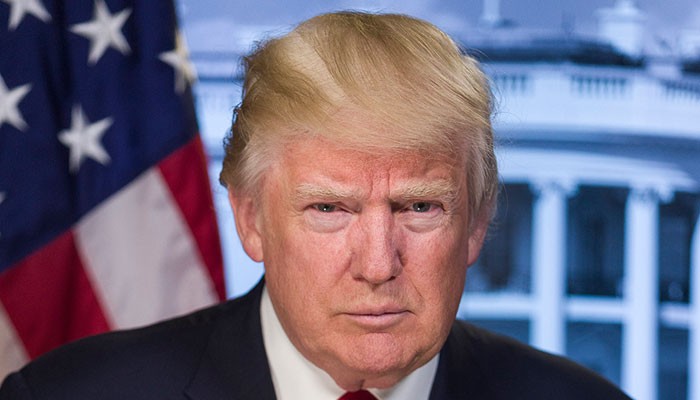 The US nevertheless Introduces import Duties on European Steel and Aluminium. The United States still imposes import duties on steel and aluminium from the European Union, Canada and Mexico.

According to this statement, the two months temporary release will end for these countries.

In March, US President Donald Trump set general import tariffs of 25 percent on steel and 10 percent on aluminium.

Allies Canada, Mexico, Brazil, Australia, Argentina and the EU were exempt from these duties until the end of May.

For other countries, the rates have been in effect since March. In the meantime, the levies have led to a trade dispute between China and the US.

Negotiations
“We look forward to continuing negotiations, both with Canada and Mexico on the other hand and with the European Commission on the other, because there are more other issue needs to sort out,” Ross said.

The minister did not know what the EU, Canada and Mexico could do to get under the taxes.

Countermeasures
On Thursday, Jean-Claude Juncker, President of the European Commission, said in a response that the EU is taking countermeasures.

“We will immediately start a procedure at the World Trade Organization and announce countermeasures in the next few hours,” he said at a speech in Brussels.

“It is unacceptable for a country to impose unilateral measures when it comes to global trade,” says Juncker. “We will defend the interests of the EU.

Jeans
The EU has already declared that it will tax other American products such as jeans, Harley Davidson engines and peanut butter.

The lists have been ready for a while. According to the rules of the World Trade Organization (WTO), these duties may only apply from 17 June.

The counterparts represent a small 3 billion euros. According to the EU, the damage of the American measures amounts to some 7.48 billion dollars.

According to insiders, the loss for the Netherlands can go up to 700 million dollars.

Almost tried everything we could to avoid this. Trump wanted to get concessions from the EU under threat of trade restrictions. “That’s not how we do business.”

The EU response will be proportionate and in line with WTO rules, according to Malmström. According to her, the charges are an infringement. The procedure at the organisation will start on Friday.

Mexico also announces that it is going to come up with countermeasures. The country will put additional taxes on imports of steel, pork and other food from the US.

Unwise
The Dutch cabinet calls the US verdict unwise and regrettable. “This is a terrible outcome. As an EU, we have extended our hand towards the US. Unfortunately, this has not adopted, “says Minister Sigrid Kaag (Foreign Trade).

Kaag supports the countermeasures that the European Commission has immediately announced. The next EU Member States are now looking at possible follow-up steps.

“It is essential to operate thoughtfully and carefully,” the minister said. International trade rules and a level playing field are essential, a good relationship with an ally like the US is.

In consultation with the Dutch steel and aluminium sector, the minister will also continue to examine how it can best respond to trade barriers. She will soon be visiting Tata Steel in IJmuiden.

Disappointed
A spokesperson for the British government said in a reaction on Thursday “deeply disappointed”.

The United States still has close ties with the United Kingdom and European Union and must be permanently and wholly exempted from the US duties for steel and aluminium.”