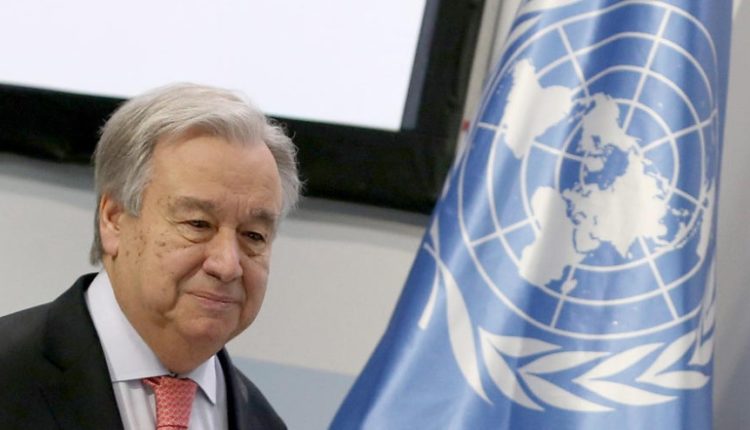 The European Union calls on the parties in Libya to immediately end hostilities and to strictly comply with the UN arms embargo.

“There is no military solution in Libya,” said EU foreign chief Josep Borrell after an emergency conference in Brussels with the foreign ministers of France, Germany, Italy and Great Britain.

Tensions in Libya are now at warlord Khalifa Haftar, who is fighting the internationally recognised government in Tripoli, reported Monday that his troops had overrun Sirte.

According to their own words, pro-government militias left the strategically important coastal city on Tuesday to prevent unnecessary bloodshed.

The Libyan Prime Minister Fayez al-Sarraj, who is besieged in the capital Tripoli by the troops of Haftar, has asked Turkey for help. Borrell said the EU is against sending Turkish troops.

According to Italian minister Luigi Di Maio, Libya is a terrorist risk for Europe.

On Friday, the 28 EU foreign ministers discussed further steps. They also talk about developments in Iran, which says they are withdrawing from the atomic agreement.