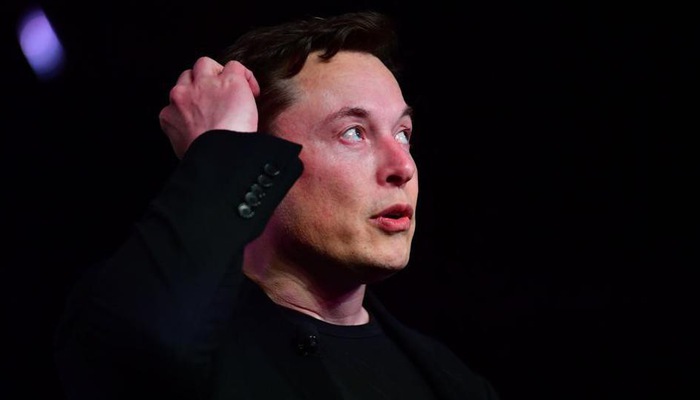 The Tesla Model S Plaid takes you from a standstill to 100 km/h in just two seconds. Elon Musk presented the first 25 copies of his fastest electric descendant in Fremont, California.

The four-door Tesla Model S Plaid received some aerodynamic adjustments and is equipped with three electric motors: two at the rear axle and one at the front. This allows the car to reach 100 km/h in two seconds. Over the quarter-mile – from 0 to 402 meters, an American way of measuring – this Tesla takes 9.2 seconds and reaches a speed of just under 250 km/h. In comparison, the McLaren 765LT does this in 9.9 seconds.

US Investors Disappointed with Campbell Soup in New York…

The intention is that the Plaid would eventually reach the promised top speed of 320 km/h. Tesla says that the car must first be “fitted with the right wheels and tires”. They would arrive in the fall.

The range of the Plaid is about 625 kilometres, but only with 19-inch wheels. If you go to the optional 21-inch wheelbase, you not only pay almost 3,700 euros more in the US, but then the driving range also drops to more than 560 kilometres.

Earlier, CEO Elon Musk announced that Tesla was cancelling production of the Model S Plaid Plus. That version would have a range of more than 840 kilometres and a power of more than 1,100 hp, with which the car would accelerate to 100 km/h in less than two seconds.

In the back, passengers get a little more space than in the Model S and also an 8-inch screen, with the same infotainment and games as the display in the front. Standard features include a glass roof, three-zone climate control, a 22-speaker sound system, heated seats for all and seat ventilation in the front.