Russians Can Use The Chat App Telegram Again 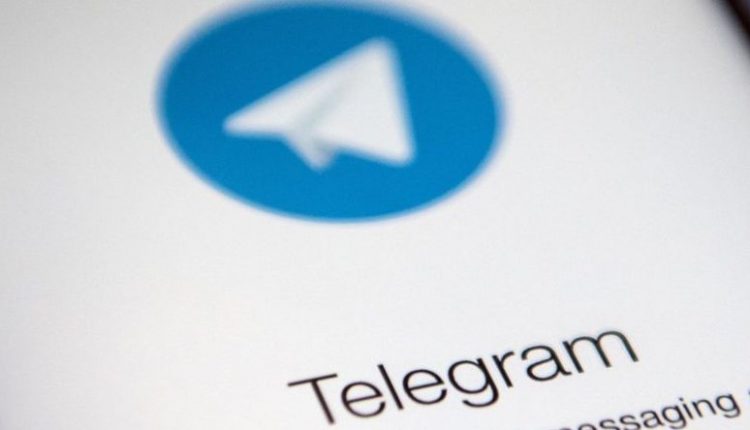 Russians can use the chat app Telegram again. Authorities decided to block the service two years ago, but it turned out to be easy to get around.

The telecom watchdog announced on Thursday that the blockade would be lifted.

Russia wanted its secret service FSB to be given the keys to reading the encrypted messages from Telegram users. Telegram did not want to give it and was therefore blocked.

Telegram has approximately 400 million users worldwide and was set up by brothers Nikolaj and Pavel Durov.

They previously became rich with the social network VKontakte, the ‘Russian Facebook’. The brothers turned their back on Russia a few years ago.