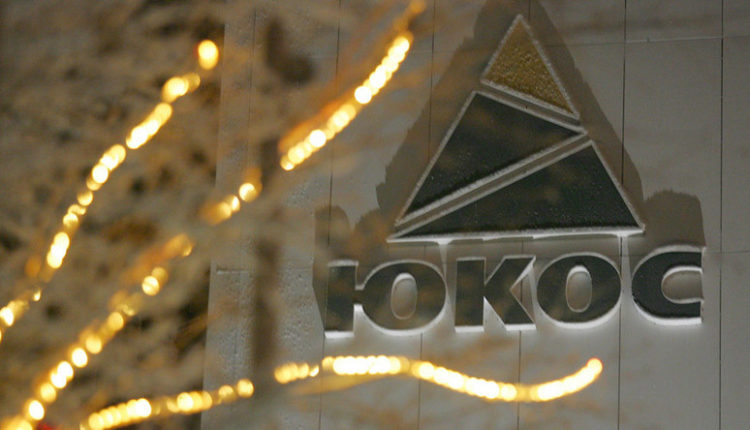 Russia is going to the Supreme Court in The Hague in an attempt to pay tens of billions of dollars in damages to some shareholders of the former oil company Yukos.

According to the Russian news agency Interfax, the Moscow government disagrees with a court ruling on this matter, which is why the Russians are appealing.

Yukos was one of the largest oil and gas companies in Russia. The company was nationalized at the beginning of this century after the arrest and conviction of its owner Mikhail Khodorkovsky, who was behind bars for fraud and large-scale tax evasion.

After the nationalization of the company, it was sold in parts to competitors. The former shareholders were left empty-handed.

It is a legal battle that has continued for years. Earlier, the duped shareholders were right at the Permanent Court of Arbitration (PCA) in The Hague, but that judgment was later overturned by a Dutch judge.

The court in the court city subsequently ruled that the court’s ruling was incorrect, which brought the earlier arbitral award back into force.

Khodorkovsky, an opponent of President Vladimir Putin and once Russia’s richest man, was sentenced in 2005. He was locked up in a Siberian penal camp for years until he was released early in 2013. He now resides in London.