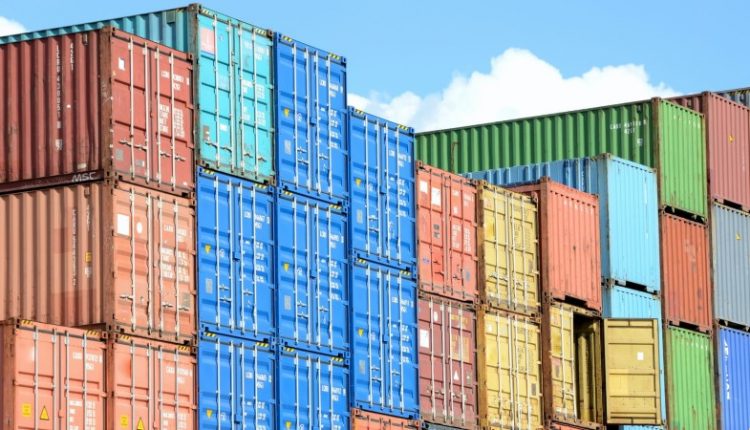 Russian President Vladimir Putin wants regular container shipping to come through the Arctic Ocean between Asia and Europe from next year.

Due to global warming, the Arctic route is becoming increasingly accessible for shipping.

At an economic forum in the eastern port city of Vladivostok, Putin said that the North Pole shipping route should be used much more often by container ships sailing to, for example, Saint Petersburg in the west of the country.

This route between Asia and Europe is considerably shorter than via the Suez Canal or around Africa but is still little used. However, Russia regularly deploys nuclear icebreakers to keep the shipping route open.

According to Putin, Russia will not impose restrictions on other countries to use the route. However, the United States has accused Russia of requiring foreign ships to request permission to pass through the Arctic. Russia would also demand that Russian pilots board.

If those demands are not met, violence would be threatened by the Russians, according to the Americans.