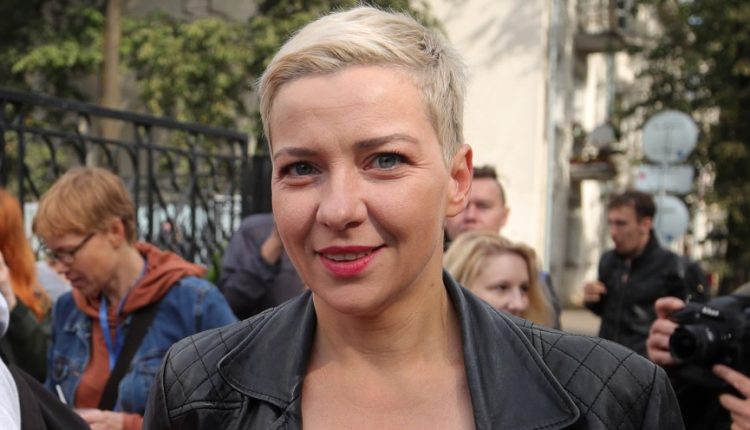 The trial of the two opponents took place behind closed doors. Maria Kolesnikova was convicted of extremism and attempting to seize power illegally. She was jailed for 11 years. Another important opponent, the lawyer Maksim Znak, was also convicted. He was jailed for 10 years. Both refused to plead guilty. Kolesnikova called their conviction “absurd”.

Kolesnikova (39) was one of the figureheads of the months-long street protest against the regime of President Alexander Lukashenko, who has been in power since the mid-1990s. In August last year, he again fraudulently won the election, according to the opposition and much of the international community.

Kolesnikova was part of the so-called coordinating council and helped organize the months-long protest. Tens of thousands of Belarusians were arrested during and after the street protest. Several opponents were also forced to leave the country.

Kolesnikova also tried to get the authorities out of the country, but she resisted. Finally, when she was taken to the border with Ukraine in September last year, she tore up her passport and walked back into Belarus. She was then arrested and has been in jail ever since.

Svetlana Tikhanovskaya, who ran against Lukashenko in last year’s presidential election after several other opposition candidates, including her husband, were jailed, calls Kolesnikova and Znak “the heroes of Belarus” on Twitter. She fled to Lithuania after the elections.

“The regime wants us to see them crushed and exhausted. But look: they are laughing and dancing. They know that we will release them much earlier than these 11 years. Therefore, their sentence should not scare us. Naturally, Maksim and Maria would not want this, she responds.

At the beginning of July, another opponent of Lukashenko was convicted. Viktor Babariko was then jailed for 14 years. Babariko, an ex-banker, also wanted to compete against Lukashenko in the presidential elections, but he was put behind bars before the election campaign really started. He was convicted of corruption, but human rights groups call him a political prisoner.