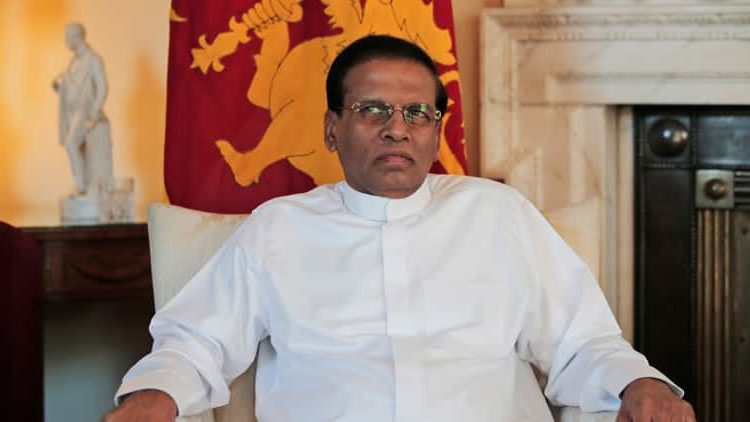 The president of Sri Lanka, Maithripala Sirisena, will replace the Defence Head within a day. According to the president, the top soldiers have failed to prevent suicide attacks.

The attacks have cost the lives of more than three hundred people, even though they had prior information about the attacks.

I will completely restructure the police and security forces in the coming weeks.

I expect the heads of the defence institutions to be replaced within the next 24 hours, “Sirisena said on television.

The security officials who received the intelligence report from a foreign country did not share it with me. I have decided to take strict action against these officials. “

How to have Fun in Casino Boat Amsterdam with Drinks

Shareholders Hold The ING Board Liable