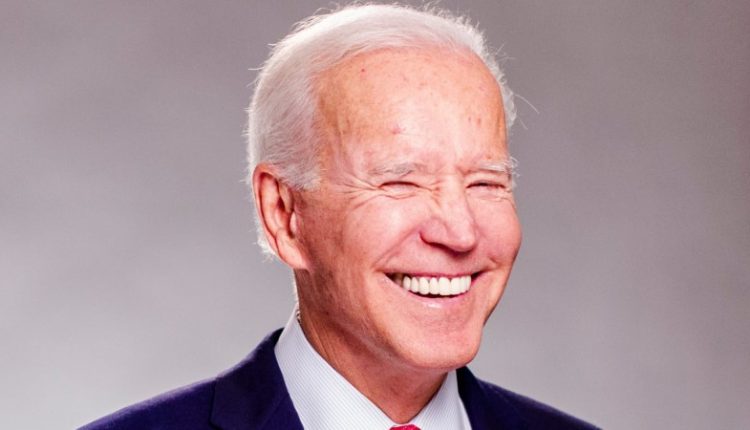 US President Joe Biden has promised special federal aid to authorities in Florida’s Surfside town after the collapse of an apartment complex. The building collapsed like a house of cards on Thursday, and at least three people were killed and several injured.

About 100 people are still missing, but it is not known whether they were in the building. More than a hundred others have been determined to be safe. The apartment complex collapsed halfway through the night.

The fire brigade also rescued people from balconies from parts that were still standing. Biden has issued a “disaster declaration” for his ministries and other federal agencies to come to the rescue.

Florida Governor Ron DeSantis has visited Surfside, 9 kilometres north of Miami Beach, and declared a local state of emergency “to deploy all necessary resources.” It is not known why the 1981 building suddenly collapsed.

Hungarian Prime Minister Orbán: I am Not Against Homosexuality

Do Harry and Meghan Give Their Plants Holy Water? This Doesn’t Feel Right for Us!