Poland: EU Has No Right to Interfere in Our Domestic Affairs

PolandEuropeNews
By John Bridge On Apr 30, 2020 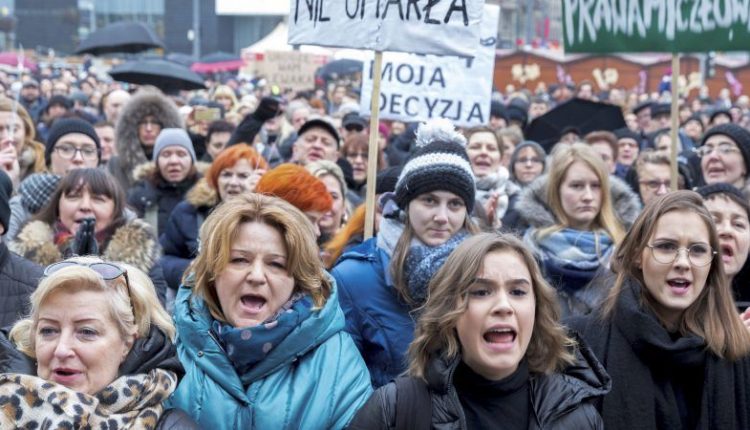 According to Poland, the European Commission has no right to interfere in domestic affairs.

It is Poland’s response to legal proceedings that the committee has launched against the country over the independence of the judiciary.

Poland passed a law in December that makes it possible to punish judges for criticizing government decisions.

The European Commission launched legal proceedings against Poland on Wednesday because of this law. Warsaw will have two months to respond to questions from the day-to-day EU administration.

If this does not happen, the committee can go to the European Court of Justice.

“The EU has no right to concern itself with Polish laws,” said Polish Justice Minister Zbigniew Ziobro.

It is the EU’s fourth case against Poland over the rule of law reforms since Justice and Justice (PiS) came to power in Warsaw.