NorwayEuropeNews
By John Bridge On May 10, 2021 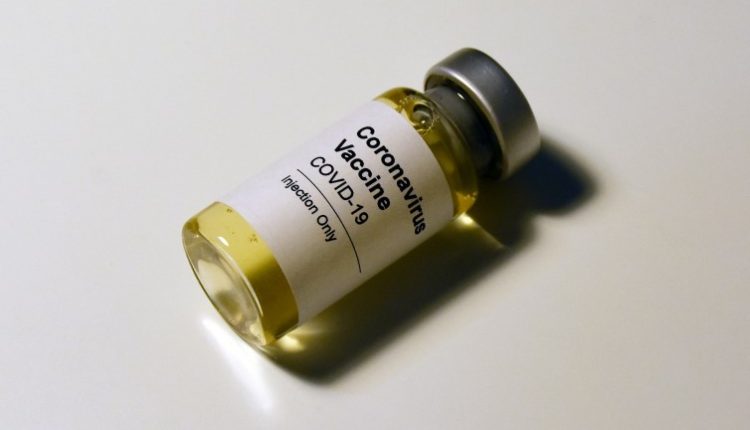 The Norwegian Institute of Public Health and a special committee appointed by the government during the pandemic have both advised against Johnson & Johnson / Janssen and AstraZeneca’s vaccines in the vaccination program.

The committee’s advice states that it would not be a problem to administer the vaccines to people who want to.

Norway had provisionally stopped AstraZeneca on 11 March due to infrequent side effects in younger people who developed blood clots. The Janssen vaccine has not yet been officially used. Health Minister Bent Hoeie said the government is taking the advice of the institute and the committee as the basis for a decision.

Germany has just decided to use the corona vaccine from Janssen in Leiden in principle only to vaccinate people over 60. Younger people can still receive the drug voluntarily after consulting a doctor. The decision also has to do with potential side effects.

Earlier this month, Denmark was the first country to stop using Janssen’s drug altogether, but many other countries feel that this step is going too far.