Nintendo May Be Working on New Switch for 2021 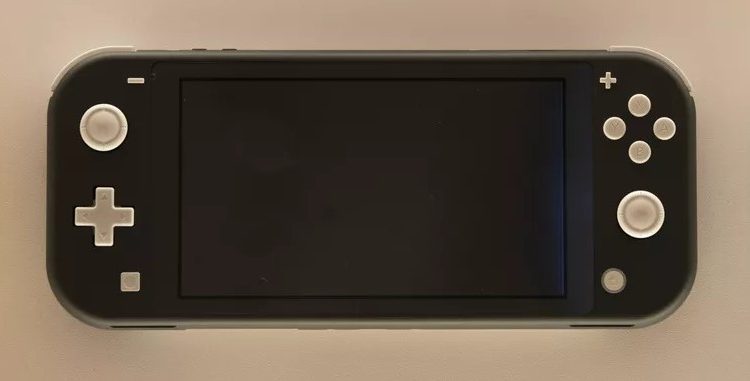 Nintendo is said to be in talks with manufacturers to develop new parts for a Switch with ‘even more interactivity’.

According to Taiwanese news site Economic Daily News, that may indicate that the company will unveil a new Switch next year.

The original Nintendo Switch hit the market in March 2017. In September of this year, Nintendo presented a somewhat simpler brother of the successful console, the Switch Lite.

That game console can only be used as a handheld and cannot be connected to the television.

According to the American tech medium The Verge, Nintendo might be working on a Switch Pro: a more powerful version of the current Switch with better performance and possibly also support for gaming in 4K image quality.

There are also new game consoles in the pipeline at Sony and Microsoft. Their PlayStation 5 and Xbox Series X are expected to be in stores by the end of November.

Pompeo on A First Scheduled Flight From Tel Aviv to Khartoum