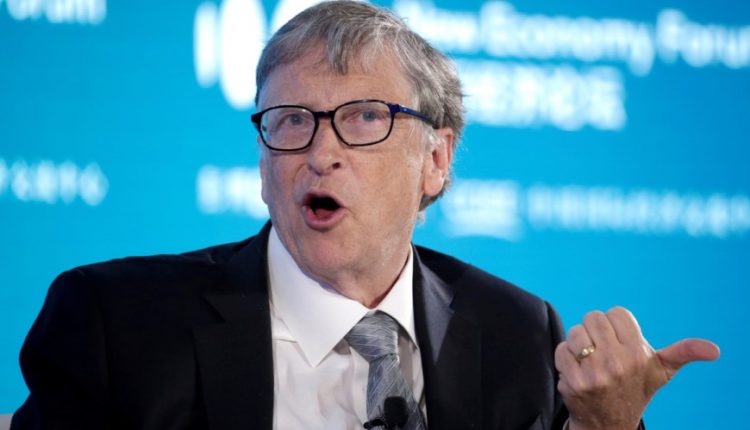 Microsoft founder Bill Gates had to resign from the company’s board after an affair with an employee. But according to the Wall Street Journal, it wasn’t the first time Gates had made advances within the company.

Gates was the head of Microsoft for decades. In 2000 he stepped down as CEO; in 2008, he retired as an employee of the company. He remained chairman until 2014. According to the Wall Street Journal, he only left the board of directors completely in March 2020 because of a relationship with an employee. Earlier this year, Gates announced that he would be divorcing his wife Melinda, whom he met while she was working for Microsoft herself.

Now the stock market newspaper writes that the affair was not the first incident with Gates. More than ten years ago, he had sent flirtatious emails to a female employee when he was also a high-ranking employee himself. When that came to light internally, two top executives at the company met with him to point out his inappropriate behaviour to Gates. He would have admitted afterwards that it was a bad idea.

The incident did not lead to further actions because there was no physical interaction between the employee and Gates. However, he is said to have suggested meeting the woman outside the office, among other things. The tone was flirty but not overly sexual. The woman in question had also not filed a complaint. A Microsoft spokesperson confirms that the company was made aware of the emails in 2008, dating back to 2007.

A spokeswoman for Gates herself vehemently denies the facts. Instead, they say it concerns untruths and recycled rumours “from people who had no direct knowledge of the matter, and in some cases engage in a conflict of interest.”

The Wall Street Journal spoke to several current and former board members about the matter. It is said that the case has been settled correctly but that the rules and protocols have also changed recently due to the many #MeToo stories that have come out in recent years. An affair from twenty years ago would also have come to light, but it was amicably stopped at the time and would not have played a role in the gate investigation.