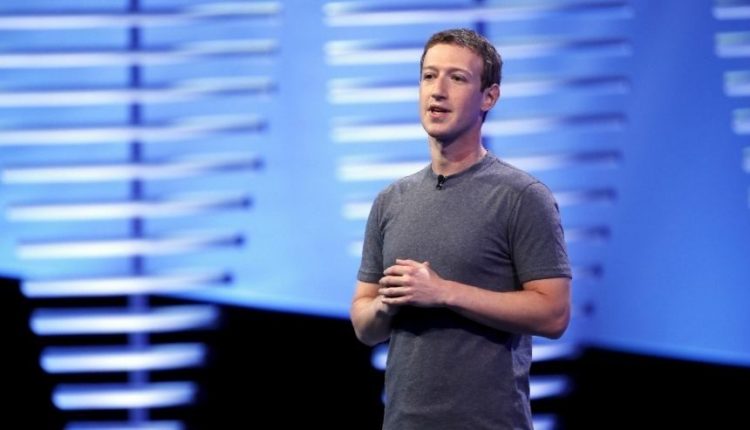 Facebook is starting a trial with its digital wallet Novi, allowing people to send and receive money immediately and at no extra cost. The test will take place on a small scale in the United States and Guatemala.

According to Facebook, 1.7 billion people worldwide do not have access to a bank account, and the current financial system is failing. With Novi, everyone can do their banking safely and affordably, claims the social media company. Facebook will test whether all of Novi’s systems work, such as core functions and customer service. For the test, the company is partnering with crypto trading platform Coinbase and blockchain company Paxos.

According to Novi director David Marcus, the wallet is being tested with the Pax Dollar and a cryptocurrency pegged to the US dollar. This means that the currency is backed by ‘real’ money. Users can purchase the Pax Dollar with their Novi account, which Novi holds in custody via Coinbase. After that, Novi users can send and receive the coin to other Novi users. They can immediately withdraw the amount they receive in their local currency.

Novi is part of Facebook’s controversial project for a global digital currency, better known as Libra. Regulators criticized that the Libra could undermine the influence of central banks, leading to financial instability.

Facebook picked up the crypto project again earlier this year, under the name Diem. The company is working with a bank to issue the Diem cryptocurrency, which is pegged to the US dollar. The digital wallet also got a name change: instead of Calibra, it was renamed Novi.

Facebook says in the statement that it wants to integrate Novi into the Diem crypto network eventually. However, it is not yet clear when Facebook plans to roll out the digital wallet worldwide.