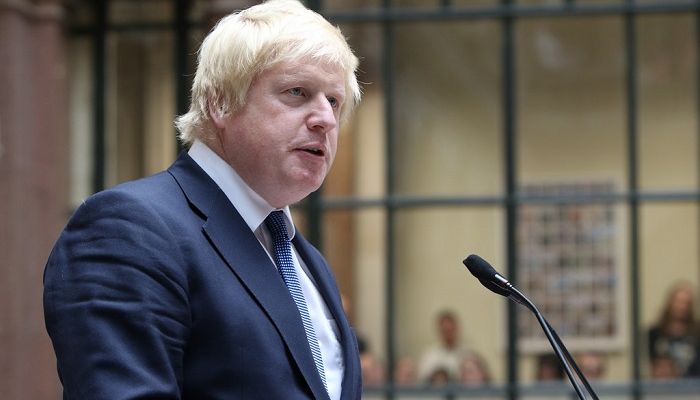 British Prime Minister Boris Johnson’s office has apologised to Queen Elizabeth for hosting two parties on April 16, 2021, during a lockdown and on the eve of the funeral of Prince Philip, Elizebeth’s husband.

A spokesperson further said, “it is deplorable that the celebrations took place at a time of national mourning”. Due to the corona rules at the time, the queen was alone on a pew at the funeral. However, photos of it went all over the world.

The parties in the garden of 10 Downing Street, Johnson’s office and residence, were attended by about thirty people. The Prime Minister was not in London at the time. One of the parties was held due to the departure of communications director James Slack. He already apologised Friday morning.

It is the umpteenth report about parties from the prime minister’s entourage, who already apologised to parliament this week for a party in the garden of the official residence on May 20, 2020, when a lockdown was in effect. Nevertheless, Johnson is under heavy fire. Members of the opposition are demanding his departure, but more and more party members publicly criticise the prime minister.

Johnson has called on parliamentarians to await the outcome of an investigation into possible violations of the corona rules. Top government official Sue Gray is conducting this investigation and will report her findings next week at the earliest.

French Teachers Strike Out of Dissatisfaction with Corona Policy

Navalny has been in Prison for a Year, But has No Regrets