TechnologyNews
By John Bridge On Mar 3, 2020 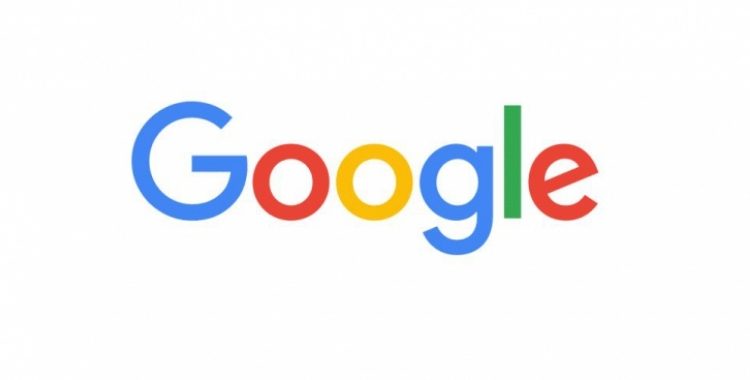 Google and Adobe are cancelling their upcoming technology conferences in San Francisco and Las Vegas, respectively. Both Google Cloud Next and the Adobe Summit are being turned into virtual conferences: 100% online.

Microsoft also recently cancelled the MVP Summit: an American conference for MS partners. As previously known, MWC, GDC and the Facebook developer conference F8 were withdrawn. And the list of cancelled technology conferences and cancelled events keeps on growing.

For example, the start-up conference Start Summit in Switzerland is cancelled. Nor is CloudFest in Rust, Germany, just like Infor Inspire in London. They have also deleted: F5 Agility in Orlando and HP Reinvent in Anaheim.

Not only in Europe and the United States, but also Asia and Australia, conferences are cancelled, relocated, or transformed into online-only events. Cisco Live in Melbourne, among others, is cancelled, just like Black Hat Asia.

The fear remains that even more conferences will be cancelled. The traditional ‘conference season’ in the technology sector is in danger of becoming a story of video streams, chat boxes and shared PowerPoint presentations this year.

With (for the time being?) One notable exception. The South by Southwest (SXSW) film, tech and music festival will continue in Austin (Texas) from March 13 to 22. Yesterday, the organization announced itself via Twitter.

The entire event – including all performances, conferences and side events – was able to count on more than 400,000 visitors from all over the world last year. Reason for a concerned citizen to start a petition to convince the organizer to cancel the event for fear of further distribution of Covid-19.

The petition already has nearly 30,000 signatures. Twitter and Facebook have already decided not to travel to SXSW. It remains to be seen whether their cancellations will cause new dominoes to fall.

Russia and Turkey Agree on A Ceasefire in Syria