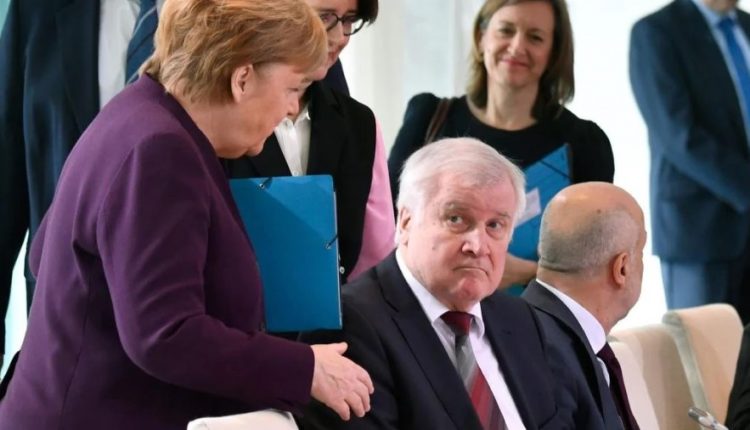 The German party Die Grünen (The Greens) has certainly put forward a chancellor candidate for the first time. The party is doing well in the polls and wants Annalena Baerbock (40) to succeed Angela Merkel after the September elections.

Baerbock and her colleague Robert Habeck lead the party, which has a duo chairmanship. In polls, the Greens are on the heels of Merkel’s Christian Democrats. Her conservative CDU / CSU partnership is plagued by internal divisions over who should succeed the Chancellor.

The Greens showed themselves mainly united on Monday. The profile themselves choose a single chancellor candidate as a serious contender in the struggle for power as Merkel is leaving the political scene after some sixteen years in power. The environmental party previously entered the elections with two leaders.

Their candidate Baerbock studied international law in London and has been a member of the German Parliament since 2013. She expressed her ambition to lead the next government at a joint press conference. The politician promised that climate policy would then be a spearhead.

“I stand for innovation; others will represent the status quo,” said the politician at a press conference with her colleague Habeck. He acknowledged that he would also have liked to become a list leader but that a choice had to be made in the end. And that fell on his colleague Baerbock.

The Greens have already taken government responsibility at the regional level. This is how they govern the state of Baden-Württemberg.