GermanyBusinessEurope
By John Bridge On Jun 16, 2021 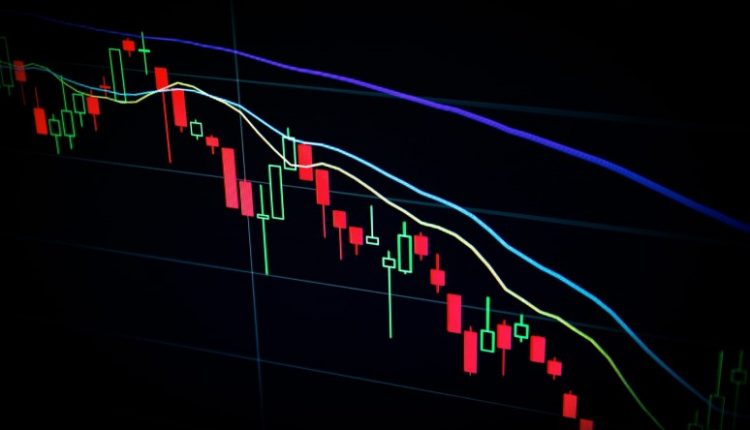 The German economy, the largest in Europe, will grow less strongly this year than previously thought due to supply chain problems, particularly around computer chips and raw materials. This is reported by the leading economic research institute Ifo.

The Ifo Institute now expects the economy of the Netherlands’ most important trading partner to grow by 3.3 percent in 2021. That was previously 3.7 percent. For example, car manufacturers have had to temporarily shut down factories or production lines due to chip shortages, which slows down industrial growth.

Just last week, the German central bank raised its growth forecast for this year to 3.7 percent, from a previously forecast 3 percent. The Bundesbank pointed to progress with vaccination programs and the phasing out of lockdown measures, causing consumers to spend more money.

Munich research institute Ifo is more optimistic about next year. For 2022, the growth forecast was raised from 3.2 percent to 4.3 percent. The Bundesbank expects a plus of 5.2 percent for next year.

The Ifo researchers have further calculated that the economic damage caused by the corona crisis for Germany in the period 2020 to 2022 will amount to 382 billion euros.