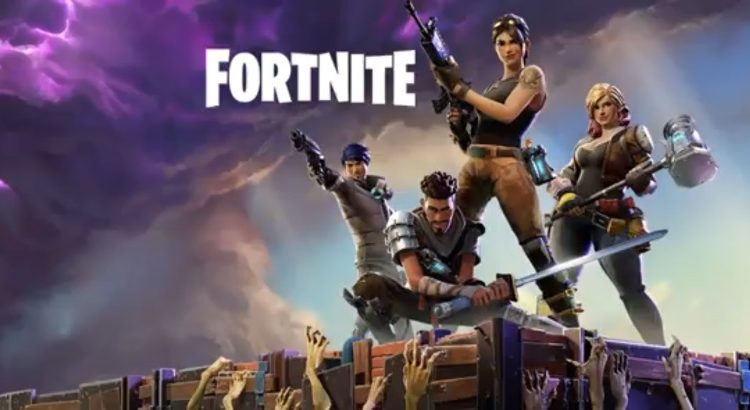 Apple will continue to ban the popular online game Fortnite from its App Store until its protracted legal dispute with the maker Epic Games is over and all appeal options exhausted.

Apple has informed Epic. According to Epic CEO Tim Sweeney, this could take up to five years.

Apple and Epic conflict with the commissions’ Apple charges from app developers on user purchases. Last year, Epic decided to turn on its own payment system in Fortnite, which goes against the rules of the App Store.

Apple then removed the game from the software store. Epic then accused Apple of monopolistic behaviour and asked the judge to rule.

The judge recently ruled that Apple should give developers more options when purchasing outside the App Store and said that Apple was not guilty of illegal monopoly behaviour. However, Epic has appealed that ruling.

Meanwhile, the company has requested to allow Fortnite again in the App Store, but Apple does not want to start there.