RussiaEuropeNews
By John Bridge On Jan 18, 2021 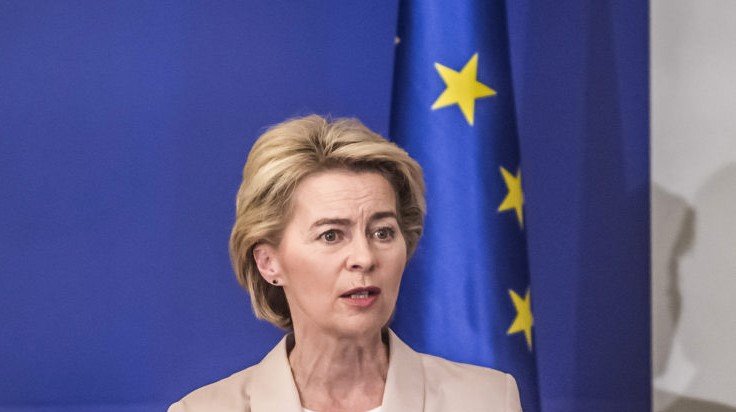 Navalny was immediately arrested in Russia on Sunday on his return from Germany, where he had recovered from a deadly murder attack in his homeland.