Ericsson and Google to Collaborate on 5G

TechnologyBusinessNews
By John Bridge On Jun 30, 2021 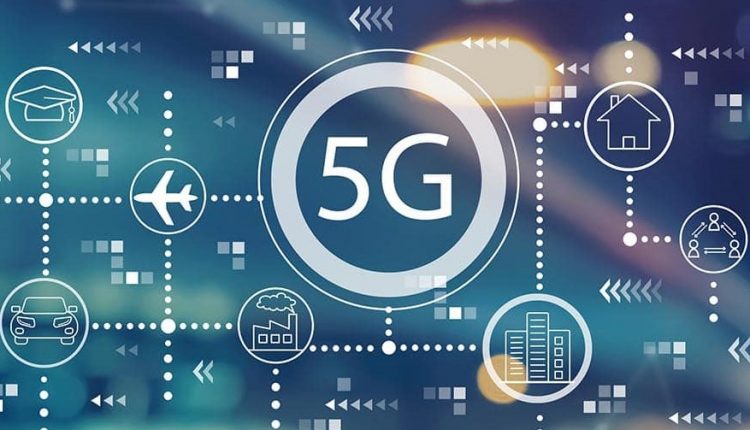 Google and Ericsson will jointly develop solutions around 5G. It previously concluded such an agreement with Nokia.

The intention is for both players to work together in D-15 Labs, Ericsson’s California innovation centre, where technology is developed and tested on a live 5G platform. Ericsson 5G is on Anthos, Google’s application platform.

There is also a pilot project on enterprise applications on edge on a live network with the Italian provider TIM as part of the collaboration. In addition, functions of the core 5G network and cloud-based applications are automated.

It is no surprise that cloud players and telecom manufacturers are working together. Due to the arrival of 5G, both are increasingly seeking to approach each other for the various applications of 5G. For example, for the automation of the network, but also new applications for consumers or companies.

Eurozone Unemployment Continues to Fall Due to Crisis Recovery