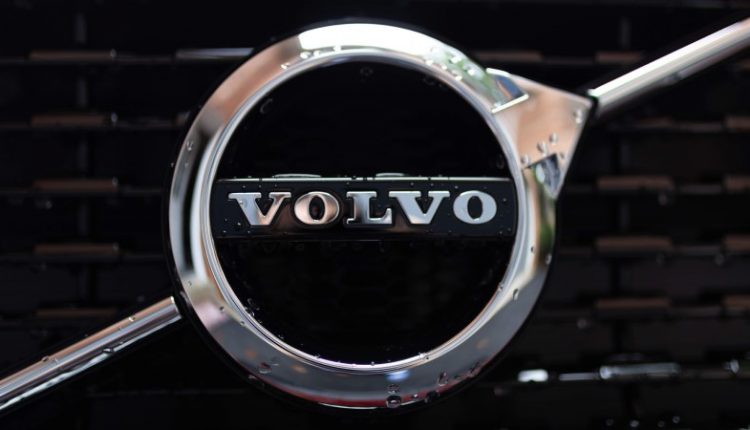 Polestar, the electric subsidiary brand of Swedish automaker Volvo, has raised money from outside investors for the first time. It concerns an amount of 550 million dollars.

This was obtained with the private placement of newly issued shares.

With the money, which mostly came from Chinese investors, Polestar wants to continue to grow and accelerate product development and expand technological capacity.

I Cube Capital, part of the South Korean conglomerate SK and several other parties have also invested. SK previously invested in hydrogen technology.

Polestar started production in China three years ago and has already launched two electric models for electric cars. Last month, the Bloomberg news agency reported, based on insiders, that Volvo and Polestar are considering an IPO in Stockholm or Amsterdam.

Polestar further reports that it is in talks with “investors worldwide” about possible additional investments. The company does not provide financial details.

What is Product Liability Insurance?