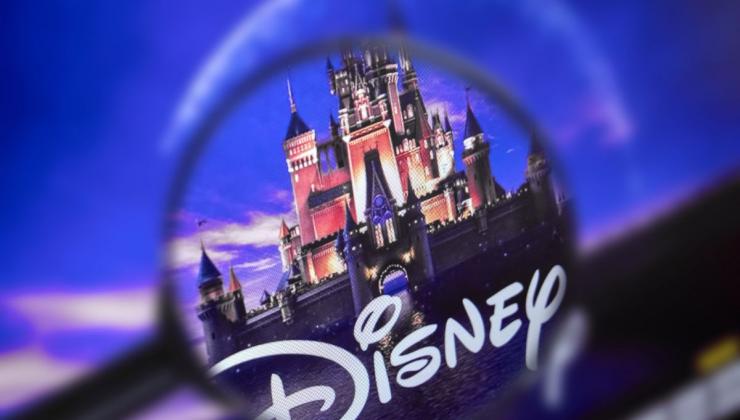 Europe’s biggest tourist attraction Disneyland Paris has announced that it will reopen on June 17.

This is a result of the relaxation of the corona measures that will apply in France. The amusement park had been closed since the end of October.

Disney’s Hotel New York – The Art of Marvel opens a few days later, on June 21. All health and safety measures will be in effect.

The reopening has already been postponed twice, the first time in February, the second time in April. Disneyland Paris is the last Disney theme park that was still closed.