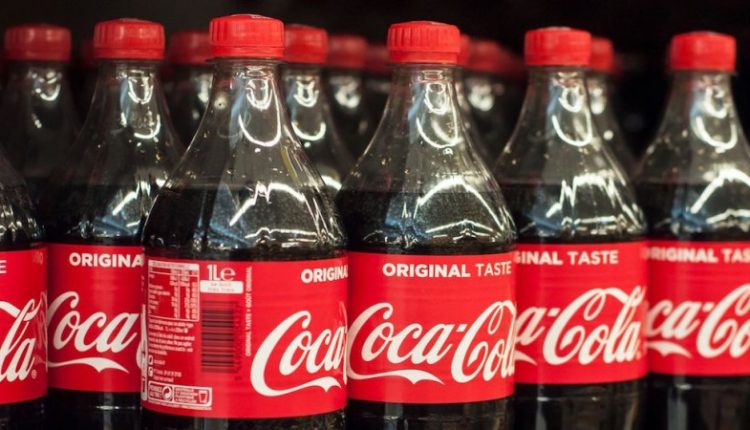 Coca-Cola benefited in the second quarter from the relaxation in the corona measures worldwide. The world’s best-known soft drink group grew by 42 percent in sales, reaching $10 billion, roughly the same level as in 2019, before restrictions were imposed due to the coronavirus.

Turnover fell sharply in the same period last year. This was due to lower out-of-home consumption due to hospitality closures and the cancellation of many events worldwide. That accounts typically for half of Coca-Cola’s sales.

Profit was also significantly higher in the past quarter than in the second three months of 2020. It rose from $1.8 billion to $2.6 billion, an increase of 48 percent.

According to CEO James Quincey, Coca-Cola is recovering from the corona crisis faster than initially expected. The soft drink company is therefore increasing its forecasts for sales growth this year.

It will be between 12 and 14 percent, excluding the effects of exchange rates and acquisitions or the sale of parts. Previously, Coca-Cola assumed that organic growth would be at most 9 percent.