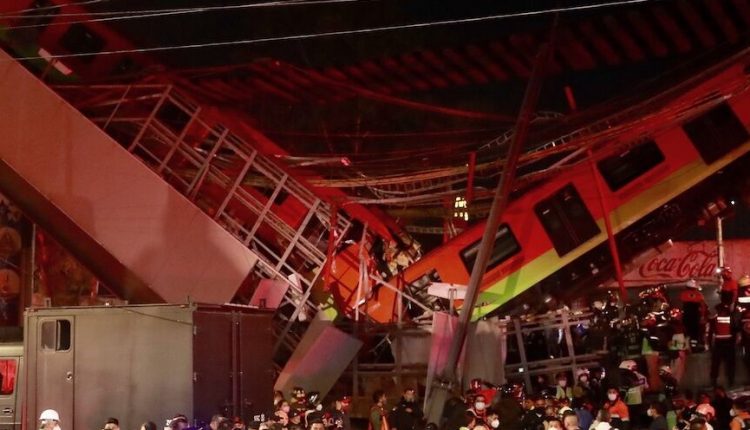 There will be a major investigation into the cause of the metro accident in Mexico City. According to local authorities, the accident on Monday evening (local time) claimed the lives of at least 23 people.

A subway partly came down when the viaduct it passed over suddenly partially collapsed. At that time, cars were driving under the viaduct. Many people were injured in the accident in southeastern Mexico City. About fifty of them are in hospitals.

According to the leader of the city government, Claudia Sheinbaum, it is too early to point fingers. In addition to an external investigation, she also promises that the other metro lines in the Mexican capital are safe. The affected line will remain closed for the time being. It is not yet clear what caused the viaduct to collapse.

According to Mexican media, the local population has long been concerned about the safety of the building. There have also been allegations of corruption in the construction of the metro line. Foreign Minister Marcelo Ebrard, who led Mexico City when the viaduct was being built, has pledged to cooperate with the investigation.

President Andrés Manuel López Obrador believes that the investigation into the accident should be carried out quickly and that nothing should be hidden from the Mexican people. He has also conveyed his condolences.

What is Residential Landlord Insurance?