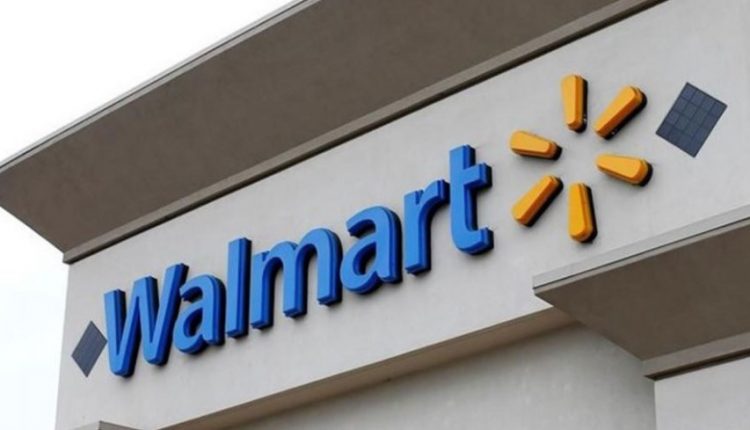 The American retail group Walmart has increased its turnover in the second quarter. The company, which operates department stores, supermarkets, and a large webshop and a kind of wholesaler with a membership system, did better than expected.

In the second quarter of 2020, Walmart made a significant jump in sales when Americans started hoarding items such as toilet paper and non-perishable foods en masse at the start of the corona crisis.

That growth actually came about in all areas, CEO Doug McMillon said. For example, Walmart increased its market share in the field of groceries, but the company also sold more through its online store. Many new merchants also made use of that web store, with which Walmart wants to compete with Amazon. It was also able to sell more ads on the online store. In addition, more Americans became members of the Sam’s Club wholesale stores.

The total turnover amounted to 141 billion dollars, converted to about 120 billion euros. Last year, in the second quarter, that was still $137.7 billion. Net profit fell to $4.3 billion, but that was because a one-time income of $3.2 billion was recorded last year.

Walmart, therefore, became more positive throughout the year. As a result, both turnover and profit are higher than previously anticipated, the company now believes.

How to Get Cheap Car Insurance Without A Black Box?