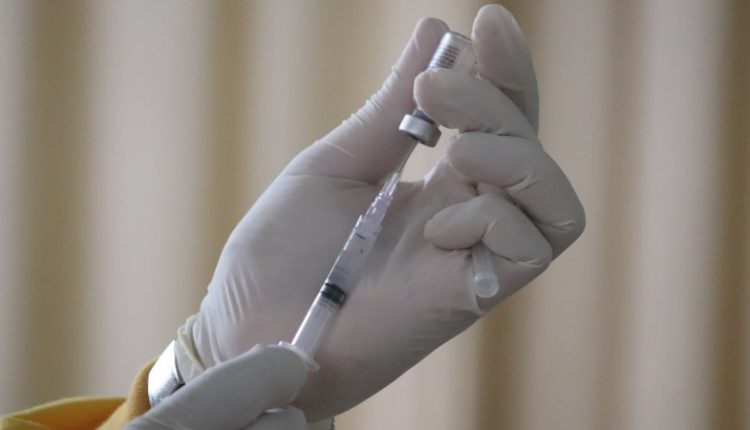 Amid a new surge in corona infections from the delta variant, Israeli Prime Minister Naftali Bennet warns that the country faces “a few tough days”. However, he refuses to declare a new lockdown because that would cause too many victims economically.

“Our goal is simple,” the prime minister said in a lengthy Facebook post on Saturday. “Protecting the health of Israel’s citizens, as well as securing the economic future of the State of Israel.” The prime minister wants to avoid another lockdown at all costs, calling it “destructive tools for livelihoods, the economy and education”. Despite this, according to him, Israel is facing some ‘hard days’

Israel went into lockdown three times before during the corona crisis under Bennet’s predecessor Benjamin Netanyahu. According to the current prime minister, these costs the country more than 50 billion pounds. “It’s a last resort,” he said. However, there are more and more voices in Israel for a new national lockdown.

Infection rates in Israel are on the rise. The Ministry of Health recorded 5,868 new cases last Friday, corresponding to the previous big wave in February. This week the limit of 10,000 new cases per day can be exceeded.

The covid wards in Israeli hospitals are also filling up. The Shamir Medical Center in Be’er Ya’akov stopped admitting covid patients, local media reported. Instead, the patients were sent to less crowded hospitals in Jerusalem.

Israel was one of the first countries to launch a mass vaccination campaign. But because the effectiveness of the vaccines decreases after a few months, the older population, in particular, is vulnerable again to the more contagious delta variant.

That is why Israel has also started distributing a booster vaccine to citizens over the age of 50, in addition to speeding up the regular vaccination campaign. With this, the country hopes to slow down the increase in infections without imposing a new lockdown.

How to Get Cheap Car Insurance Without A Black Box?