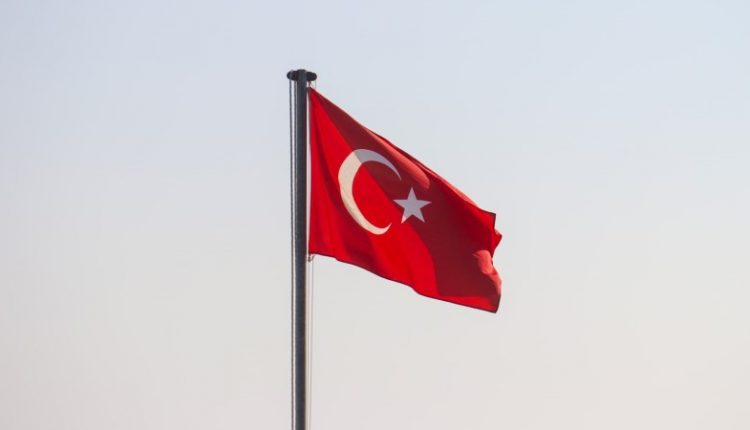 The death toll from sudden and severe flooding in northern Turkey stands at nine. At least 900 people have been rescued from the affected Black Sea area.

All the victims were in the area around the town of Kastamonu. But there are also floods in the provinces of Sinop and Bartin, which are more on the coast. Someone is missing in Bartin.

The water also causes landslides. At least 170 villages are currently without power due to the storm. Many roads and bridges have been destroyed or damaged so severely that they can no longer be used. Rescue services expect the rain to ease from Thursday evening.

Kastamonu is located north of Ankara in the region that also borders the Black Sea. The area is often affected by flooding in the summer due to heavy rainfall. Last year, five people were killed in the storm.

Huge forest fires are now raging in southern Turkey because it is very dry and hot there.