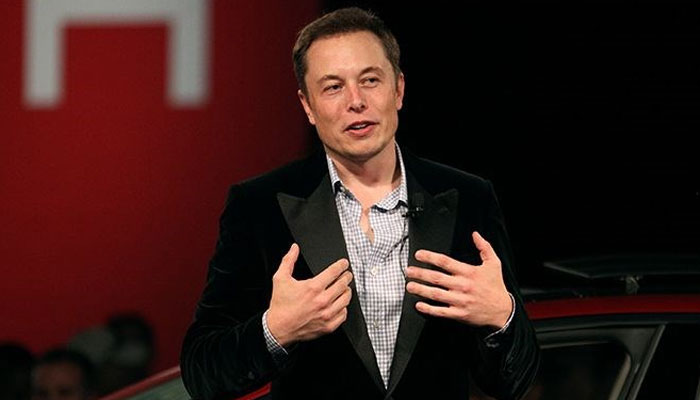 Electric car manufacturer Tesla delivered 184,800 vehicles in the first quarter of this year. That was more than in the closing quarter of 2020 when 180,570 cars were shipped to customers.

The increase comes when shortages of chips are hindering the production of cars worldwide.

The fact that Tesla delivered more cars was partly due to the “strong reception” of the Model Y in China, where production is not yet running at full speed, according to the automaker, who spoke emphatically about preliminary figures.

Furthermore, the new Model S and Model X could also count on good reception. The automaker now only makes these cars at its factory in California. The smaller Model 3 and Y are made in both the US and China.

Tesla did not disclose where it dropped off its cars. It is known that China and the US are the largest markets for the company. Also, most cars delivered are either a Model 3 or a Model Y. Financial director Zachary Kirkhorn warned that production would be lower due to the transition to the updated models at the beginning of this year. For example, the Model S sedan and Model X were renewed.

The chip problem caused delays at Tesla. Several other car manufacturers were forced to shut down production lines due to chip shortages. Automakers such as Ford, Toyota, General Motors, Daimler, and Volkswagen face problems in the production process.

The chip shortage arose because there was much more demand for things like laptops, computers, and mobile phones for people who work from home during the pandemic. Simultaneously, people are also looking for entertainment, which means that game consoles, for example, are eagerly sought after.

The auto industry, in turn, scaled-down production at the time of the first corona dip and cut its chip orders. When the market picked up again, chip manufacturers had now received so many other orders that long delivery times had arisen for the car manufacturers’ chips.

German President Get AstraZeneca Shot After Unrest About Vaccine