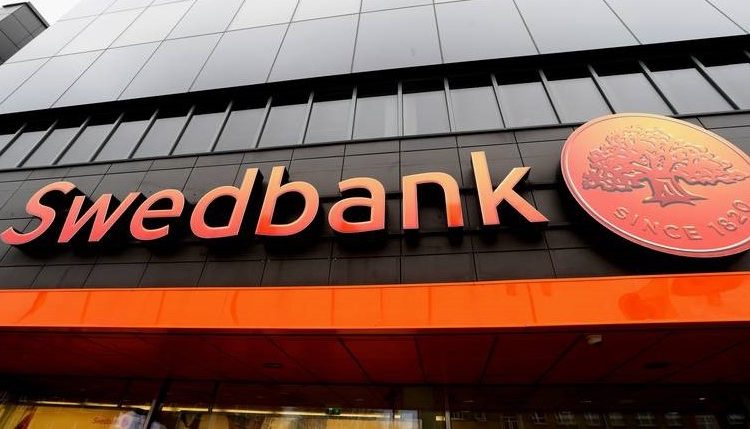 Swedbank, plagued by money laundering issues, has probably also violated US sanction rules. The Swedish financial group has had earlier allegations about this investigated.

Hundreds of transactions, accounting for a total of 4.8 million dollars, were found during that investigation, which could potentially not be achieved. Swedbank will report the findings to the US authorities.

In November, Swedish broadcaster SVT already reported that Swedbank might have violated US sanctions against Russia.

It was about money flows through the Baltic branch of Swedbank between the Russian arms maker Kalashnikov and Kalashnikov USA, a Florida company that makes weapons based on the Russian design.

The transactions took place after the United States imposed sanctions on Russia in connection with the annexation of Crimea in 2014.

Authorities are investigating Swedbank in the US, Sweden and Estonia for its role in a major money-laundering scandal in the Baltic states.

Swedbank is said to have processed tens of billions of euros in suspicious cash flows, mostly from former Soviet countries. The issue has already cost several top people at the bank and may result in fines.

Trump: US Emerges Stronger from Crisis Due to Coronavirus