EntertainmentNews
By John Bridge On Jul 2, 2020 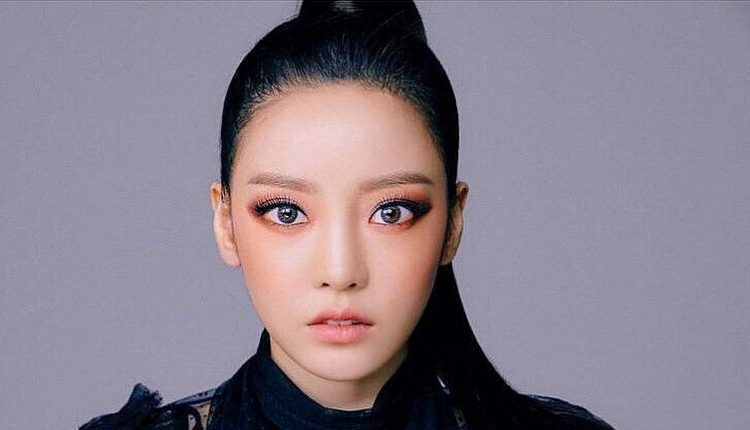 South Korean pop star Goo Hara’s ex-boyfriend has been sentenced to jail for blackmailing her with sex videos. Goo committed suicide in November last year at the age of 28.

The K pop star, former member of the girl group Kara, told local media in 2018 that her ex had threatened to “end her career” by spreading sex videos of them.

Surveillance camera footage shows Goo begging her ex on her knees not to.

Late last year, Goo’s body was found in her home. Many South Koreans assume that the singer ended her life because she could no longer cope with the deluge of negative comments she endured online after the revelation.

The ex-boyfriend, the hairdresser Choi Jong-bum, has to go to prison for a year. Choi had appealed the suspended prison sentence imposed last year, including for blackmail.

Choi has “seriously damaged” Goo’s reputation, the judge found. The blackmail would have led to “irreversible trauma”.