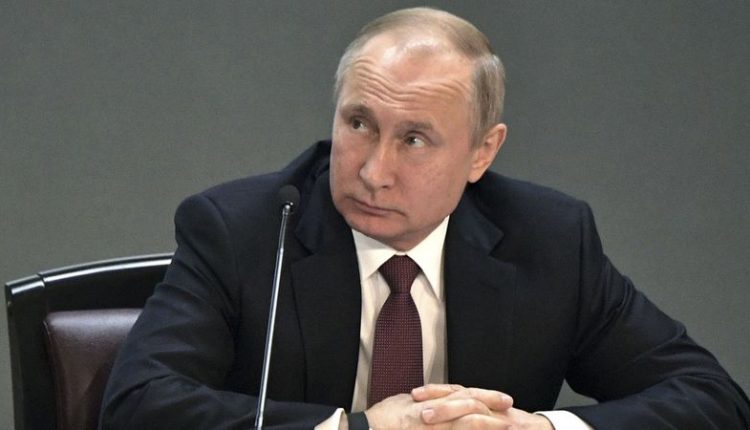 Russia has expelled two Finnish diplomats. The Russian Foreign Ministry said the two had been declared personae non grata in response to the expulsion of two employees from the Russian embassy in Helsinki.

In addition, Moscow has protested the “confrontation” Finland allegedly opted for, apparently referring to Finland’s desire to join NATO. The expulsions came shortly after Finland, and neighbouring Sweden planned to apply for membership in the military alliance.

Russian President Vladimir Putin warned on Monday that Russia would come with “a response” if NATO decides to admit Sweden and Finland to the Western military alliance. However, he emphasized that Finland and Sweden do not pose a “immediate threat” to Russia.

The Swedish parliament has already agreed to send the membership application to NATO. The parliament in Finland is expected to give the green light on Tuesday, after which President Sauli Niinistö will sign the application.

Both Northern European countries want to join “simultaneously”, Sweden’s King Carl XVI Gustaf said at a press conference with the Finnish president in Stockholm. “This is a historic choice we are making side by side with our brother country.”