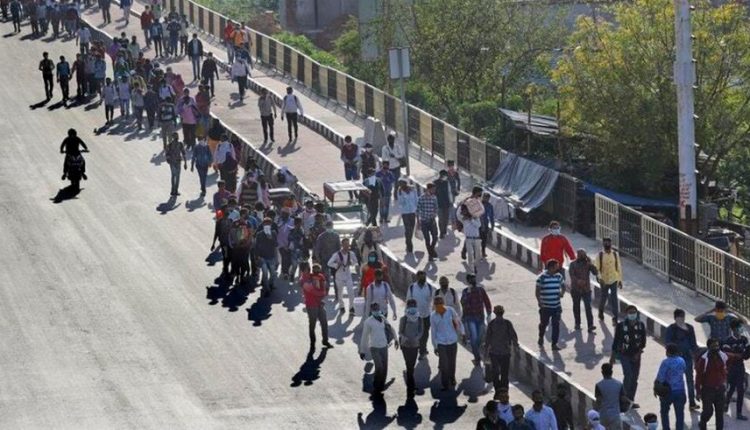 India again reported record numbers of new corona deaths and infections on Thursday. Over the past 24 hours, 3,645 deaths were registered.

The number of residents infected during the same period was 379,257. More than 18 million Indians have been infected since the outbreak of the lung virus; 204,832 of them have not survived.

The Asian country can hardly cope with the enormous increase in the number of illnesses. Hospitals have been struggling for some time with a shortage of beds, oxygen and medicines for corona patients. The media previously reported that relatives are lining up for cremations and funerals.

The United States is sending goods worth $ 100 million (€ 82.4 million) to help the country fight the coronavirus, the White House announced. It concerns a thousand oxygen tanks, 15 million mouth masks and a million rapid tests.

The US has also diverted its own order of AstraZeneca raw materials to India so that the country can make more than 20 million doses of the corona vaccine.