Heavy Fire in Tower Building in Milan: Major Havoc But No Victims 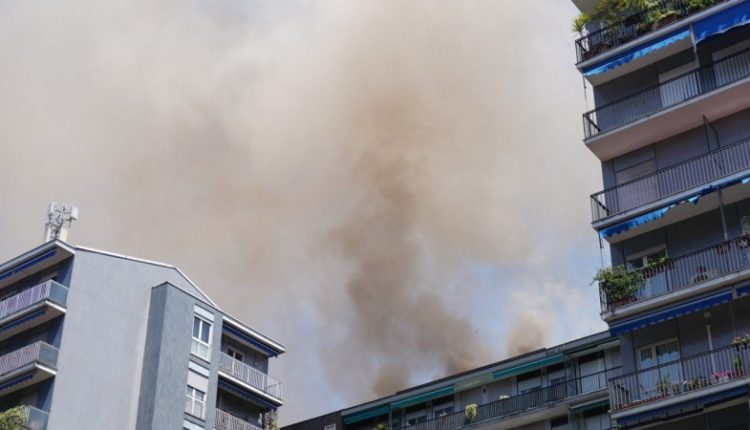 A heavy fire has raged in an 18-storey tower building in the northern Italian metropolis of Milan. The fire started on the top floors but quickly made its way down.

While there were no casualties, the fire is reminiscent of the Grenfell Tower fire in London, which killed more than 70 in 2017. In Milan, too, the facade cladding went up in flames very quickly.

The fire broke out on the 15th floor of the tower building Sunday afternoon and quickly spread along with the siding. According to the fire service, all residents were able to escape in time. However, several people have been hospitalized with smoke poisoning. The havoc is great.

Mayor Giuseppe Sala saw a resemblance to the deadly fire in London’s Grenfell Tower in 2017. “The building was only built ten years ago. It is unacceptable that such a modern building has proved so fragile,” he says.

Incidentally, one of the residents of the building turned out to be the rapper Mahmood, who won the San Remo Song Contest two years ago, which was very popular in Italy, and then came second in the Eurovision Song Contest.

UNHCR: Half A Million Afghans May Flee to Neighbouring Countries

The Corona Test Results in 700,000 French on the Street